Is it a much easier or a daunting task to learn the difference between CBG v/s CBGA? They both are the same, but the only variation is that CBG is derived from CBGA and this CBGA is the source of formulation of cannabinoids along with CBG. The acidic nature is what differentiates CBG v/s CBGA.

Cannabigerol is a mother cannabinoid known among more than 100 cannabinoids. It has emerged from the cannabis family. Different hemp extracts contain high amounts of CBG extracts in their acidic form as CBGA. When the time comes for the formulation of CBG products, this acidic form is separated.

To remove the excess concentration, CBGA goes through a Decarboxylation process. In this process, CBGA is exposed to heating to derive CBDA, CBCA, and THCA, converting to CBD, CBC, and THC.

CBGA has 68 records of similar substances in total, out of which 41 records show similar records and 27 records are different substances.

CBG is extracted from the naturally occurring hemp plant. It has been recognized among many cannabinoids in the cannabis family. The cannabis-derived plant CBG is present in the ratio of 1% because, after Decarboxylation, it loses a carboxyl group to form other cannabinoids.

The percentage of those other cannabinoids (THC, CBD, and CBC) is in the highest concentration. There are many CBG products available in edibles, tinctures, topicals, and vapes in different spectrums. A research study states that CBG has superb features in restoring proper eyesight. It is an ideal component for the treatment of Glaucoma disease. It is a unique product on which not much research has been conducted.

CBG was discovered long back in Israel, in 1964, by the researchers working on experiments on Marijuana, Yehiel Gaoni, and Raphael Mechoulam. Both of them accidentally discovered CBG with other cannabinoids. CBG was identified in the Isolate form in yellow crystals and turned white in powdered form.

The strains of CBG were maximum in cannabis strains but minimal when bringing out other cannabinoids. It is because it loses its acidic nature. Many farmers growing cannabis are performing cross-breeding to acquire more extracts of CBG easily.

When CBG products are marketed, most CBG is infused with CBD or Zero-THC. CBG does not make a user high due to non-psychoactive behavior, as shown in a study. When blended into the products, it is safe for every user and brings promising benefits. But, before using any CBG product, make sure to get suggestions from a physician, else it might harm your health, causing adverse effects. You must be careful and should not use CBG during pregnancy or lactation, and else it will be harmful to your and your baby’s health.

It stabilizes your sleep cycle delivering natural sleep to seize the day. There are two research studies, and the first study suggests that CBG is an antidote for treating chronic disease because it is regarded as a dietary component due to potential prerequisites. Another study indicates that CBG is an ideal component used for medical and therapeutic purposes for treating various diseases, like Multiple Sclerosis, Parkinson’s disease, and Epilepsy. CBGA was not known until the terminology of components terminology existed in Cannabis Sativa. In the year 1966’s, a couple of Japanese researchers coincidently discovered it. It is given in the study that CBGA is a parent of CBG. After four years, i.e., in the 1970s, the researchers successfully isolated CBGA from Cannabis flower. Cannabigerol acid (CBGA) is a known member identified in the Cannabis Sativa.

It is carboxylic acid to construct cannabinoids losing their acidic form resulting in CBD, CBC, and THC. They are scientifically discovered in hemp and cannabis. The carboxylic group has the chemical formula COOH, incorporating carbon, oxygen, and hydrogen. It is bound at the endpoints of the CBGA structure.

In a study report, it is given that the process of Decarboxylation occurs when exposed to heat at 110° C. During this procedure, the endpoint of CBGA has a carboxyl group that gets separated, and it forms a CBG, losing its acidic property. Because of this, CBGA is known as the ‘stem cell cannabinoid’ and a precursor to the other cannabinoids. However, it was a daunting task to separate the carboxyl group from CBGA, but the decarboxylation process made it easier to turn this component into the formulation of other cannabinoids.

CBD and THC have been already discovered and known worldwide. It comes with numerous promising benefits. However, we did not know much about it, but we learned about its many health benefits. CBGA has potential health benefits and is proven through the lab reports. The first study says CBG cuts down the inflammation in the bowel. Another study has anti-inflammatory and anti-oxidant properties.

The researchers claimed that CBG is a neuroprotectant that protects the brain from any damage and promotes the regeneration of new cells. A study by Pubmed suggests that CBGA curbs the high activation of aldose reductase, which leads to many diabetic problems. Slowly research is taking place on CBGA. But, continuous is the need of the hour to consider the benefits of CBGA rendered to our body.

Thankfully, to summarize this blog, we have covered everything about CBG v/s CBGA. We hope you have obtained clarity and explored more about CBG and CBGa to differentiate between CBG v/s CBGA through the distinction table properly.

Subheads are given formation and benefits. In this blog article, we have also given the research study attached in the ‘study’ to understand better what the study report suggests or states? 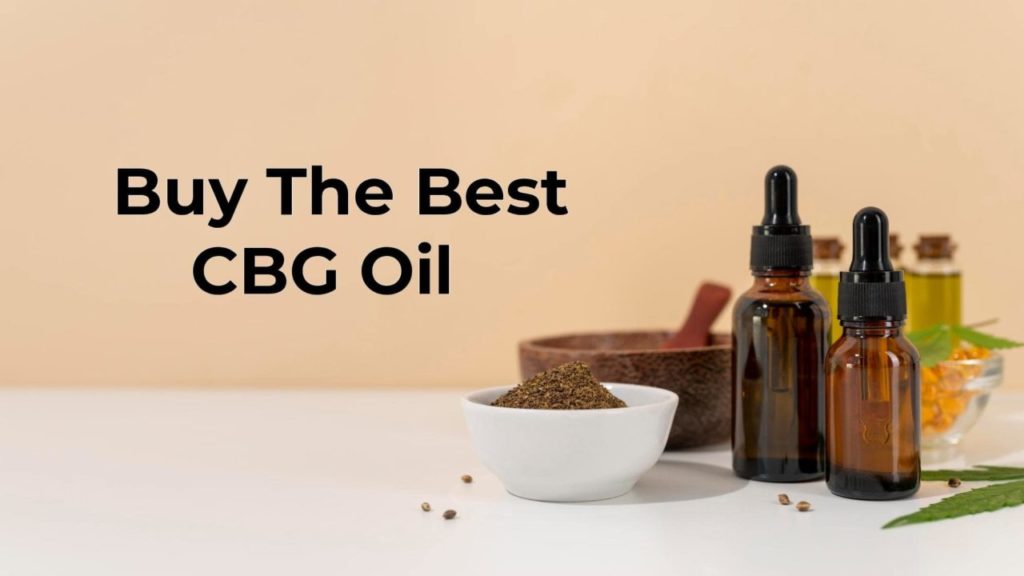 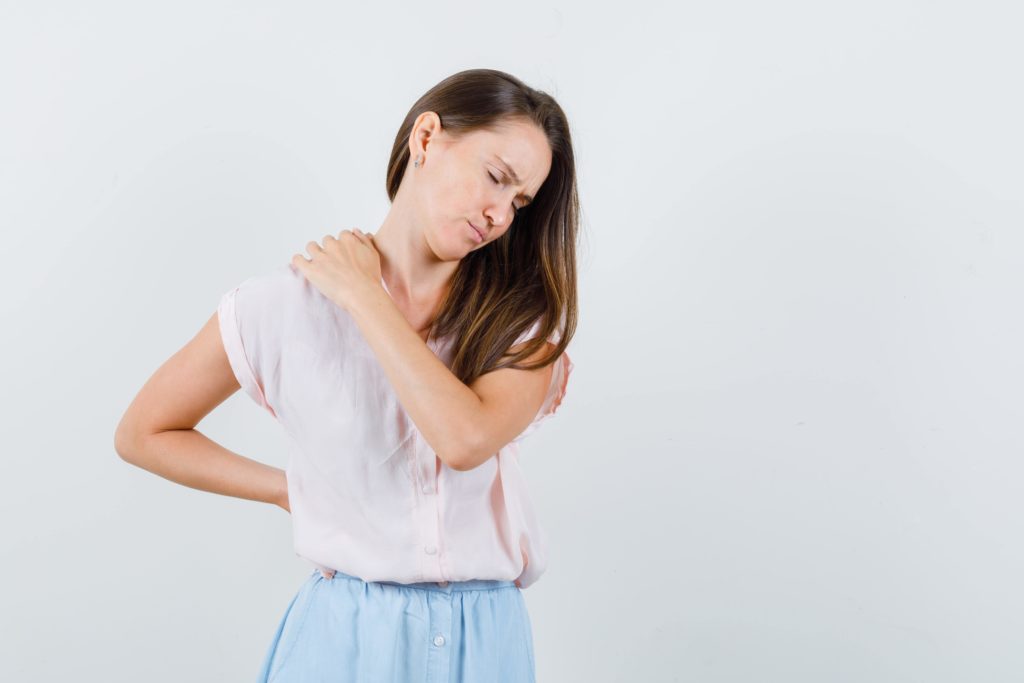 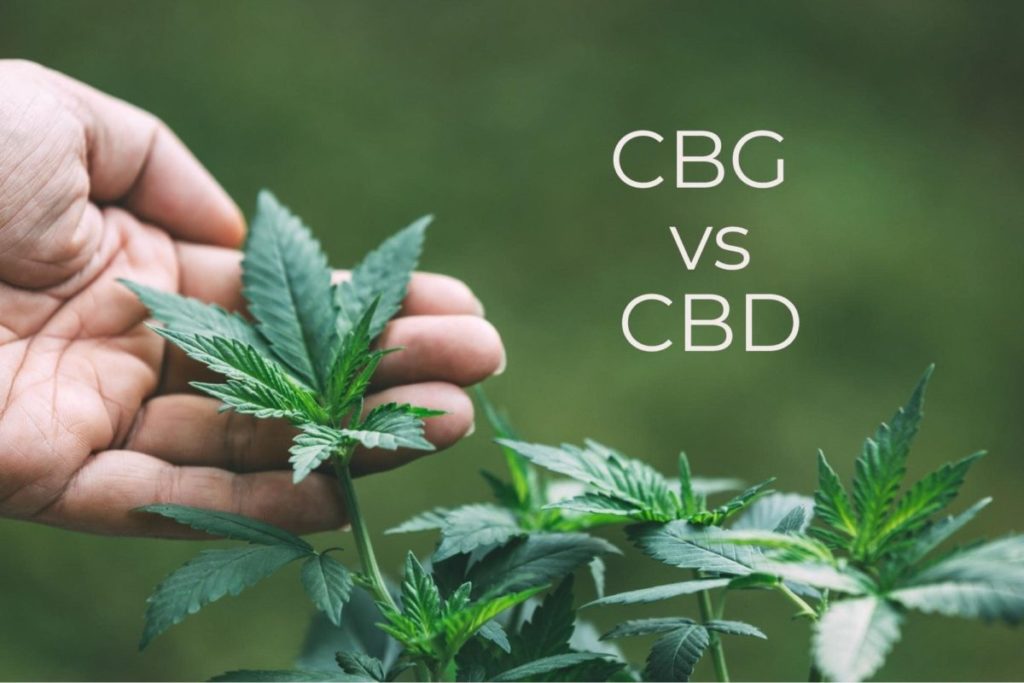 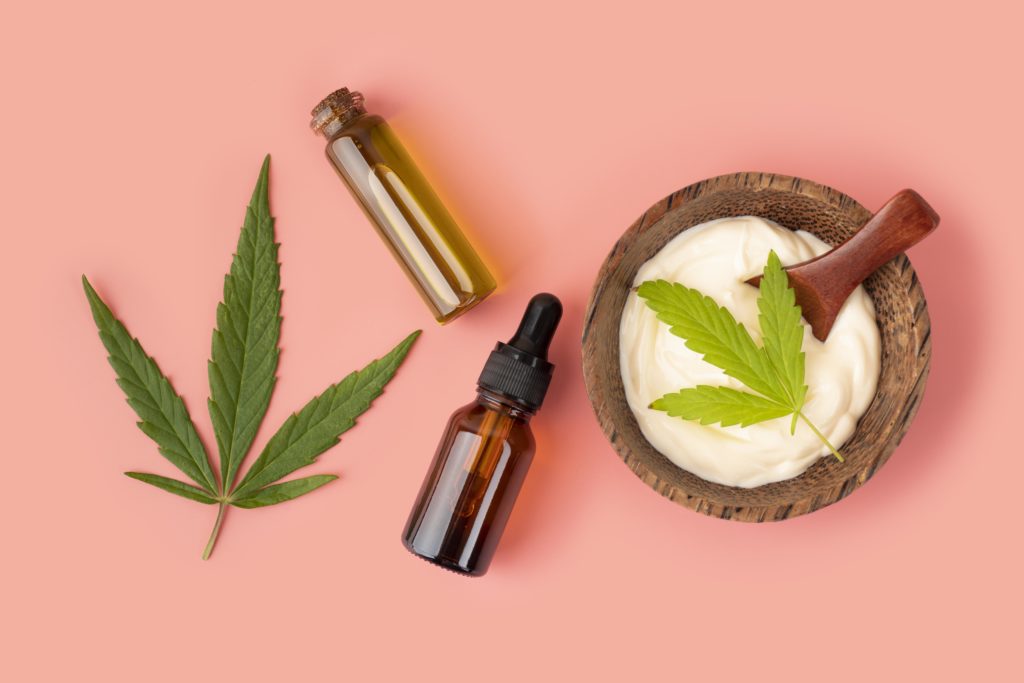